Pride is a uniquely spiritual sin and all the more deadly and dangerous for that.
It was the first sin (Ezek. 28.15-7), the vile fountainhead of all other depravity. Yet, like an astute computer hacker, it so easily escapes detection, even by a most tender and vigilant conscience (Ps. 73.22, 2 Chr. 32.26).
It is a Goliath sin, yet whispers like Delilah, sometimes presenting itself sweetly in the guise of virtue or self denial (Col.2.18)
It is a spreading but unsensed leprosy that cloys every motive, taints every act of worship or dedication, and quickly defiles and destroys our virtues (Jer. 17.9).
How then shall we master pride? Human wisdom and human efforts, even the most extreme ascetic practices, are useless against this demon (Col.2.23).
On the contrary, like a master swordsman, pride often exploits such misguided efforts to wound us even more sorely than before! (Mt 23.15)

Here are nine sharp scripture remedies for the demon of pride

1. Remember it is a lie.
The Deceiver promised the First Mother of herself and her husband, 'in the day ye eat thereof, then your eyes shall be opened, and ye shall be as gods' (Gen. 3.5). Pride deceived her, as it had deceived the deceiver himself first. For though as God later noted, 'Behold, the man is become as one of us', the means had been 'to know good and evil' by means of doing evil (Gen. 3.22). Pride lies, in the mind of the psalmist it is synonymous with deceit, ' not the proud, nor such as turn aside to lies' (Ps.40.4). To esteem oneself highly, to parade one's gifts, to puff oneself up, is to give in to a massive deceit. To see why we must understand that...

2. Pride is a thief.
All good gifts come from above, what do we have that we have not received? Even the fruits of our most laborious endeavours are appointed and freely given from Heaven, as is every mite of the strength, insight and power that obtained them. To preen self for these blessings is to steal God's sole prerogative. To give oneself credit is to become blind to the enormous debt we have incurred to our teachers, instructors, sustainers, correctors and most of all to the Divine hand that alone wholly sustains and upholds us moment by moment. Look at the Divine fury at Belshazzar when he glorified gods of wood and stone.

'And thou his son, O Belshazzar, hast not humbled thine heart, though thou knewest all this;
But hast lifted up thyself against the Lord of heaven; and they have brought the vessels of his house before thee, and thou, and thy lords, thy wives, and thy concubines, have drunk wine in them; and thou hast praised the gods of silver, and gold, of brass, iron, wood, and stone, which see not, nor hear, nor know:
and the God in whose hand thy breath is, and whose are all thy ways, hast thou not glorified' Dan. 5.22-3

Above all else Belshazzar was a thief, his glory and riches plundered from his Maker, his insight and humility ripped away by his own arrogance. Is this our lot too?
Glory belongs to God alone.

3. Pride vandalises.
Pride defiles and defaces the Divine image within us (Eph.4.22-24), and seeks to degrade the Divine glory that shines around us (Rom. 1.21-23)
As it snatches glory it debases its heavenly quality and turns it into vainglory, an empty sheen, a hollow boast (Gal. 5.26, Prov. 26.23-7).
The enemy flatter us with honeyed words but only to destroy us, 'A lying tongue hateth those that are afflicted by it; and a flattering mouth worketh ruin.' (Prov. 26. 28)

4. Pride murders.
Satan promised the fulfilment of desire and wisdom, he guaranteed that disobedience would not result in death.
However the very day of the betrayal our first parents began to die, 'dying you will die' is the literal rendering of the Hebrew warning. Pride murdered our race, and brought death to our Creation, even the stars themselves. Self pampering, self exaltation, self consideration alienated us from the very Source of our blessing, rendered God hostile to us and us to Him, and cast us out of the favour of His presence. Had we remembered and considered His warning what heartache might have been avoided. The firstborn son of sin was a murderer of his brother.

5. Pride leads to barrenness and impotence.
The world whispers that self vaunting and boasting are the keys of success. The scriptures warn it is precisely the reverse. The triumphing of the hypocrite is short, evildoers may flourish for a while but they soon be cut down like grass and wither like a herb (Ps. 37.2,11). The young lions shall soon lack and suffer hunger, for all their proud show (Ps. 34. 10). The man who trusts in the flesh and makes flesh his arm, shall be 'like the heath' and 'shall inhabit the parched places in the wilderness, in a salt land and not inhabited' (Jer.17.5-6). The greatest emporer of all, the king of kings, Nebuchadnezzar, was ruined and brought to the life of a beastly creature for his pride, exalted and blessed when he humbled himself, that 'he might extol and honour the King of Heaven all whose works are truth, and His ways judgement; and those that walk in pride He is able to abase.' (Dan. 4.30-37) 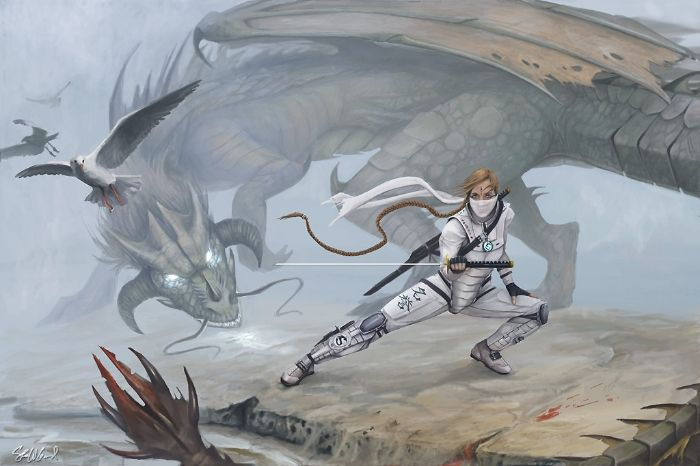 6. Pride deprives of the highest and richest treasures.
Look at John the Apostle, he scarcely names himself, yet he often rested on the Lord's bosom, party to His closest secrets including the identity of His betrayer. The betrayer who exalted himself and snatched the office of the treasurer was cut off, his name rots and he came to nothing, worse - it would be better if he had never been born. Hannah is exalted and sings her glorying in the Lord, her proud rival Penninah who vexed her and gloried over her was left with nameless posterity (1 Samuel 1-2).

'For thus saith the high and lofty One that inhabiteth eternity, whose name is Holy; I dwell in the high and holy place, with him also that is of a contrite and humble spirit, to revive the spirit of the humble, and to revive the heart of the contrite ones.' Isa 57.15

7. Pride leads to disgrace and shame.
Mordechai humbly refused to glory in his achievements and stood patiently an his duties at the gate, even in times of great pressure and offence. Haman his deadly enemy began to fall, when assuming it was himself that the King wished to exalt, his pride blinded him and drew him to a fatal error. 'To whom would the king delight to do honour more than to myself?' The beginning of his public disgrace and shame was sown in fertile ground of a proud heart, its harvest a shameful, public execution. (Esther 6-7)
When pride cometh, then cometh shame: but with the lowly is wisdom. (Prov.11.2)
A man's pride shall bring him low: but honour shall uphold the humble in spirit. (Prov.29.23) 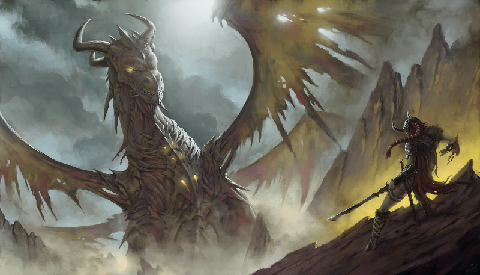 8. Meditate on the supreme work of the cross.
Surveying the Lord Jesus's example of meekness and humility pays a deep wound to arrogance and pride, but how much more to remember His agonising death accomplished our justification and pardon if we turn to Him. No righteousness of our own may we claim, He has paid the debt, crushed the serpent's head with his bruised heel. In His own body He has borne the just anger and violence of God against us for our sin. The debt was exceedingly costly to pay, but the pardon can only be freely obtained by faith in Christ.

Thy bitter grief and passion
Were all for sinners' gain:
Mine, mine was the transgression,
But Thine the deadly pain:
Lo! Here I fall, my Saviour:
'Tis I deserve Thy place:
Look on me with Thy favour,
Vouchsafe me to Thy grace.


9. Boast!
One of the strongest remedies against pride is to most heartily and whole heartedly exult in Him, who alone is worthy. Our adoration, delight and worship of God should not be luke warm, reserved or half throttled. Push the pedal down, give Him all the glory, we shall in Heaven!
This witness more than anything else wll drive away the ghouls of self exaltation.

'Thus says the LORD, Let not the wise man glory in his wisdom, neither let the mighty man glory in his might, let not the rich man glory in his riches:
But let him that glories glory in this, that he understands and knows me, that I am the LORD which exercise lovingkindness, judgment, and righteousness, in the earth: for in these things I delight, saith the LORD.' (Jer.9.23-4)

'But God forbid that I should glory,
save in the cross of our Lord Jesus Christ,
by whom the world is crucified unto me, and I unto the world.' (Gal.6.14)

'And I wept much, because no man was found worthy to open and to read the book, neither to look thereon.
And one of the elders saith unto me, Weep not: behold, the Lion of the tribe of Juda, the Root of David, hath prevailed to open the book, and to loose the seven seals thereof.' (Rev.5.4-5)